Reward activated movement is the term for movement that happens because it is rewarding in some way. You read this term in Part One, where the chemical reward of dopamine was introduced.  This category of movement is fluid and comfortable and successful at reaching the planned goal. It feels good, so we want to remember it and repeat it.

Now for the tough question: what interferes with this kind of movement? The number one response I would get from my students is, "IT'S TOO HARD!" When a student says this, what is your reaction? I'll admit that I may question how the student worked on the piece first because "too hard" may very well be code for not practicing. But if I notice movement that is full of hitches and tension, I may need to concede that the piece is just too hard.

I call pieces that are a bit beyond the student's current level "challenge pieces." I am always clear that challenge pieces will be longer term assignments as compared to the pieces right at their level that tend to be learned quickly. I also give very specific practice guidelines for challenge pieces so the student doesn't become overwhelmed. And yet, sometimes the piece is simply too hard. There is no reward in the movements required to master the piece because the student doesn't have enough skill to get it to that level. Even if the student claims to want to learn the piece, even if the student brings in the arrangement of a popular tune and appears motivated in the emotional sense to learn it, a piece that is too hard is not a motivator if the student exhibits jerky movements when playing it. This is a sign of stress pertaining to the learning of that piece, and stress impacts dopamine negatively, which impacts the quality of movement. This is the cycle of events likely to crop up when the piece is too hard. 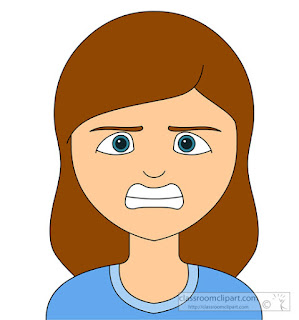 On the opposite end of the spectrum is the role creativity plays in relationship to low dopamine. Anxiety and creativity may be linked for some people, largely due to the way imagined outcomes can be positive or negative. Both of these mental states may be exhibited in people with low dopamine levels. A student whose imagination runs to the negative will conjure up all kinds of perilous potential outcomes in performance and practice. These fantasies manifest in halting movements or extensive tension that limit success even further. As much as we encourage creativity, we would do well to check the nature of the creativity when it comes to movement.


Stephen Sitarski reports honestly on his travails with depression and anxiety in the above link. Notice how his creative thinking process disrupted his success. Notice he suffered from another sign of low dopamine: joint pain.

Creativity for movement can also go horribly wrong when the performer has limited knowledge of physical structure. A student who is moving according to confusions, fuzzy metaphors, or incorrect knowledge about how the body is structured is going to lack fluidity in movement. The series of posts under Finger Play and Cans of Word Worms include valuable information on Body Mapping, the process of conscious correcting and refining of the body map to find graceful, coordinated movement.
Check www.bodymap.org for resources on Body Mapping.

While we have little or no control over our students' basic health needs, we can observe movement that suggests stress or negative fantasies. As teachers, we can address stress from a musician's standpoint and help students to use their imaginations in more productive ways. 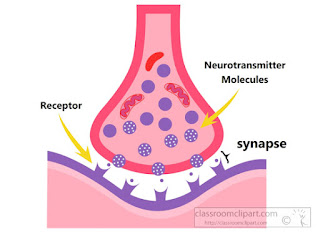 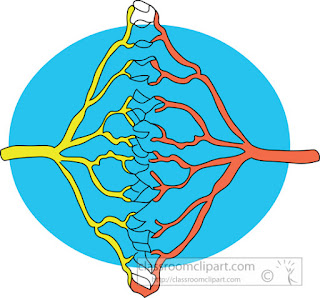